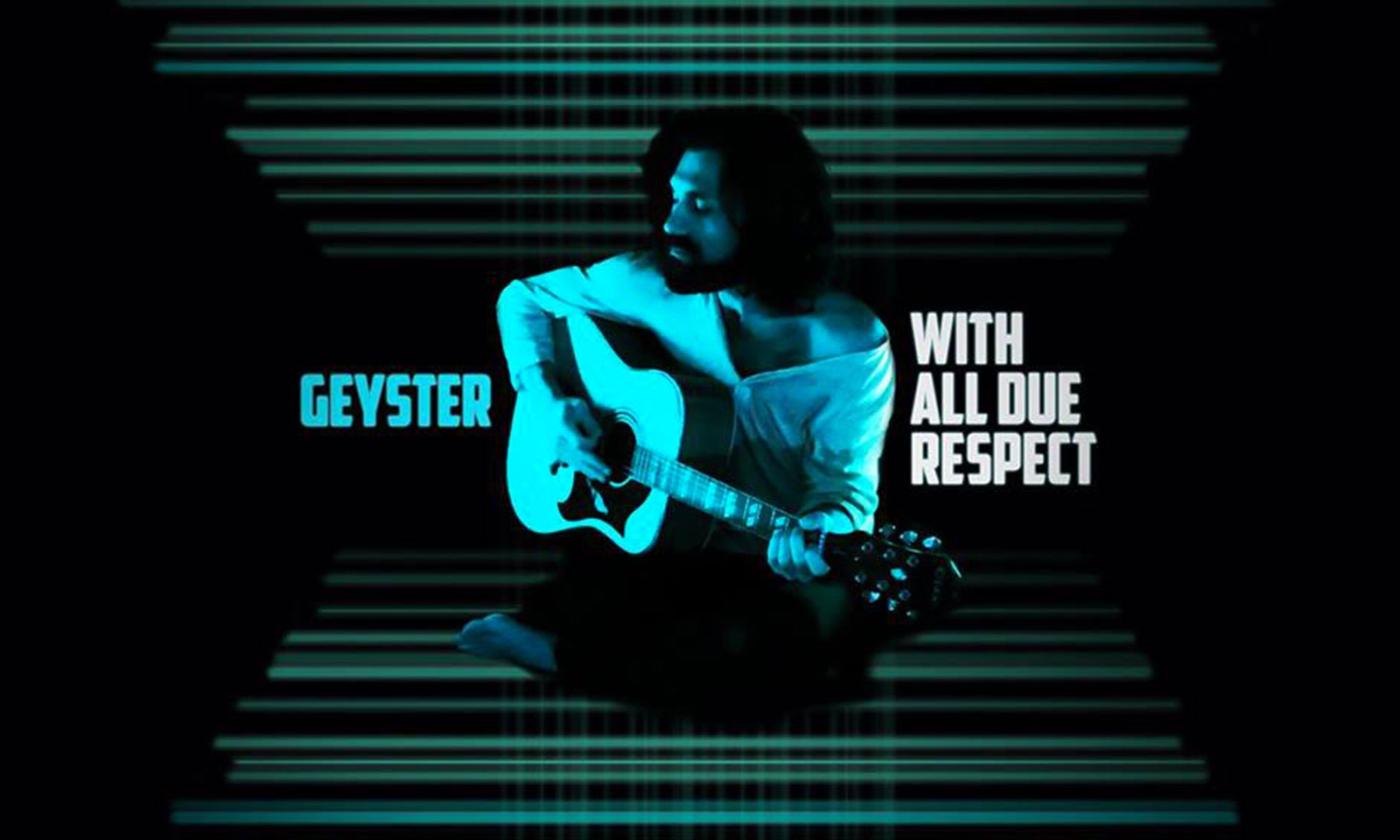 Geyster is coming back with a new album on may 9th!

The story of Gaël Benyamin, founder of Geyster, begins with a legend: « Superman », an electro-pop song very popular in heat of summer 2003. This refreshing title is sublimated by Pernilla Grönlund, a charming Swedish accomplice. Gaël meets her in Los Angeles while attending music classes at the famous Musician’s Institute on Hollywood Boulevard. Till the first album published in 2003 « I love 1984 » (co-produced with Joachim Garraud, collaborator of David Guetta and Jean-Michel Jarre), Geyster’s creations are conceptual, full of finesse and elegance.

Fender Rhodes is in the spotlight

The following albums are produced from Gaël’s label « Somekind Records », the signing of an artistic independence. The musician, always very inspired, multiplies the exercises of style with disconcerting ease: « Everytime I See Your Face » (2007), « No Kiddin ‘ » (2009). « Radio Geyster 1977 » (2011) is an American radio show that takes place the day after the death of « King » Elvis Presley on August 17, 1977. Jingles and information of the time enamel pop-rock, funk and jazz music where the Fender Rhodes is in spotlight. On this record, Gaël recorded a series of superb tracks, such as « Highway To The Sun », which alone justifies the acquisition of this record.
With « Summertime » (2012), Gaël makes an astonishing demonstration of the richness and power of his voice by revisiting Daryl Hall & John Oates, America, Christopher Cross or Michael Jackson (Gaël makes a fabulous bet: a soothing and harmonious recovery of the hit « Planet », a tribute to the title composed by the brilliant and regretted Rod Temperton). « Down on Broadway » (2013) again marks a dazzling technical mastery by revealing the superb « Jane ».

In 2015, Gaël aka Geyster took to the delight of his fans in a huge triple studio album « Knight Games ». Nearly 110 minutes of melodies that flirt with American folk, jazz and pop-rock, sublimated electronic tablecloths so dear to the legends of the « West Coast » of the seventies. The meticulously prepared sounds of this opus illustrate the different facets of an incredible creative work filled with positive energy and lightness. Gaël Benyamin is a true hero of Californian aesthetic coolness. A West Coast spirit that he embarks with him with a sometimes nonchalant elegance.

Geyster claims a dozen albums to its credit. The musician has a know-how that capsules notes on a staff when it comes to tuning different musical styles. He seems « no limit » in his creativity. A true free electron that knows how to do everything: from composition to recording through the elaboration of its album design. Ethel Lindsey, a Westcoast / AOR-oriented artist and discovered in 1993 by Bernard Saint-Paul, producer of Véronique Sanson and Michel Berger, has just lent him a single, « Easy« , published in early September. An electro-dance title with the perfume of hit that opens the doors to « With All Due Respect », a new opus which will be released on May 9th! As an unexpected gift, a few days of spring, Geyster has just revealed a second excerpt, « A Place In The Sun« , a pop wonder with a Californian sound, devilishly well composed, with the very pleasant participation of Lila Salet.

Let’s all greet the next release of the album « With All Due Respect »!
With all my respect, Gaël. 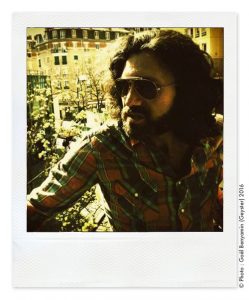 Frederic: Your single « Easy » (first track taken from the upcoming album) is also performed with Ethel Lindsey, a westcoast / AOR oriented artist discovered in 1993 by Bernard Saint-Paul, the producer of Véronique Sanson and Michel Berger. Like Veronique, are you also definitely in your American years?

Gaël Benyamin: American years I do not know. I do not work like that, I do not think US or UK or whatever. The songs, the projects are built spontaneously, then they are born, and afterwards one can then see there certain colors and atmospheres that can make think of a sound US or an English sound … For my part I think even to be More influenced by English sound than the US sound. I like English spontaneity, the side a little dirty that I try to mix paradoxically with the « cleanliness » and perfectionism American.

Frederic: Your parents lived in Rio and I read that you were very influenced by the music that your father listened to, especially the Brazilian music. Is it the secret of the « positive energy » option that you « activate » in your compositions?

Gaël: Probably, but then again it’s an unconscious process. The « positivity » and the side « celebration of life » that emerge from my music are not voluntary. What is certain is that I have always been sensitive to melodies and harmony. The ease in music and things harmonically poor do not interest me. Warning, this is not a value judgment, just a sensitivity that does not affect me. For me, music must carry you away, make you travel without moving. I love simple melodies, but there must be a harmonic richness that emerges from behind. The first Beatles are perfect examples I find. On « I want to hold your hand », super basic song, there is a kind of profound melancholy in the grid of chords, in the construction, and in the melody which make that under airs ultra boat or even niais, it There is a depth extremely rich in harmonies that makes you take off. Brazilian music is also a good example, melodies that seem simple and basic, which remain instantly at the head of any average listener, and yet if you try to play Jobim for example on the piano you will soon understand your pain, Haha, it’s pure jazz actually …

Frederic: Do you feel an uprooting in family history? (His father, Bernard Benyamin, a renowned French journalist who created a famous French television program « Envoyé Spécial » with Paul Nahon, was born in Oran in colonial Algeria and had to leave for Paris as a child. His mother, also journalist, was born in Alexandria, left Egypt with her family because of the Suez Canal crisis with Nasser).

Gaël: No, or again, it’s unconscious. In fact I have never worked in terms of nation, country or religion, I do not feel I belong to a nation. I feel as if « they » had put me there on the planet, and it turns out that it is in France in Paris. Even if ties, affinities are created more easily with people coming from the same country or the same culture. But when I lived in Los Angeles for example, I avoided to the maximum of trailing with the local French community, I was bored very quickly.

Frederic: Nile Rodgers goes on to appear with artists, did you want to contact him for one of your titles? (Nile Rodgers is co-founder of Chic with Bernard Edwards and producer of David Bowie, Madonna, Duran Duran, Diana Ross …)

Gaël: Actually I worked for him. When Warner released the box « Chic Boxset Vol.1 » a few years ago, I took care of all the mastering part. So we met and then we sent a few emails. That was before his big comeback with the Daft Punk. And he came out of a long battle with cancer. An ultra simple, humble, kind, very touching guy. Then I lost contact and then left it on Mars since, so good, I did not even try to contact him, although envy is not lacking of course!

Frederic: We all know there are industries that are starring people with no talent. Someone could starify Geyster who does not miss …

Gaël: Alas, the staring has nothing to do with talent. I assume that when you practice an art, whatever it is, music, cinema, literature, painting … It is as if you bequeath the keys to success at random, Destiny, to chance. So of course, when talent is present there are attitudes to adopt, various tools and other means of promotion to make an artist known, but if the stars are not properly aligned, then you will be able to work hard to provide All the efforts and budgets promos of the world in vain … This also explains why a talentless singer with a song of shit will cart overnight on the internet and on all the waves without anyone can explain how Of why. It’s like that. Fortunately, the talent / staring combination exists, the great artists of history that we all know have generally been respected by the artistic community and have had some commercial success.

Frederic: Your new album « With All Due Respect » comes out on May 9th, can you reveal two or three little secrets about your new production?
Gaël: I return to things that I did a little more than 10 years ago at the time of my first album, between a vintage 70s sound and a sound that flirts with electro. On the other hand, even if the base is definitely pop, there is this time a strong jazz-rock imprint at times. Very pop themes that evolve into jazz-funk, jazz-rock a little cosmic, stuff a little longer with solo beaches of Rhodes etc. I do not limit myself to the formats imposed by the industry, apart from doing a radio edit for a single.

Frederic: Special tourist question West Coast of the United States. Where do you feel most comfortable: L.A., San Francisco, or the great natural spaces of Yosemite?

Gaël: L.A. definitely. I find this city much more interesting in colors or ambiances than SF or the Yosemite region (although I love these 2 regions). There is an unbelievable force of this city, like a permanent rumble that aspires to you in its urban gorge.

Geyster, new single!
Spring is coming with the new single of Geyster! « A Place In The Sun » (feat. Lila Salet). Track taken from the new album « With All Due Respect », out now in Japan, and on may 9th in Europe. 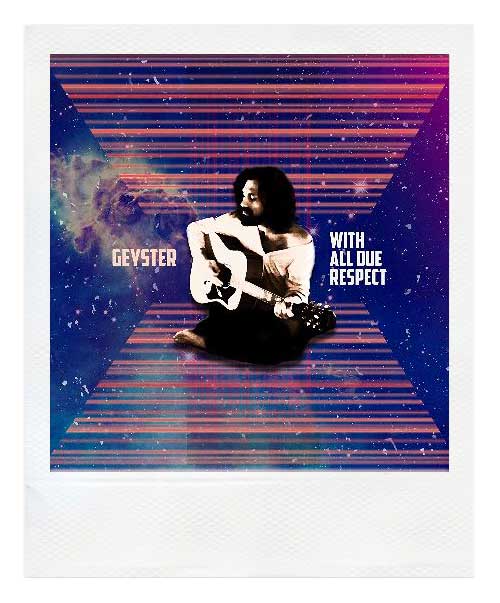 The content of this article is an update of a column and an interview dating from October 2016. The original interview was in French. You can find it by clicking here (Use the menu bar to return to the English version of the blog).
ALL INFORMATIONS PUBLISHED IN THE CHRONICLE ARE SUBJECT TO ADJUSTMENTS FOR ERRORS OR OMISSIONS.
ENGLISH PROOFREADING | THANKS TO BRIAN BYRNE. 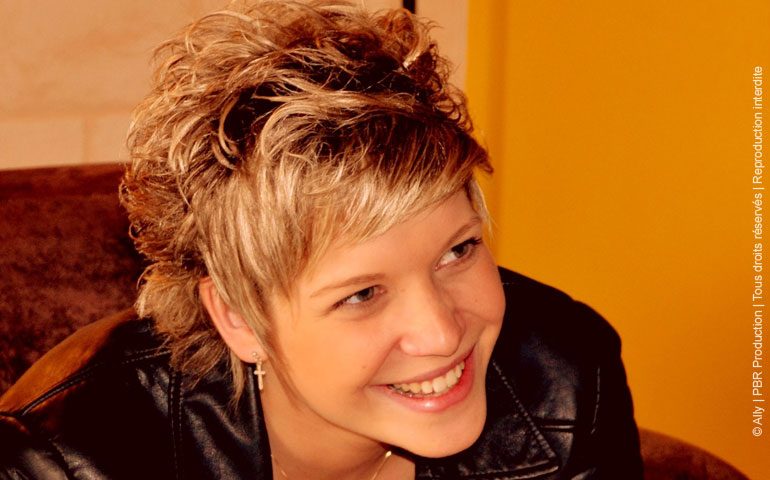 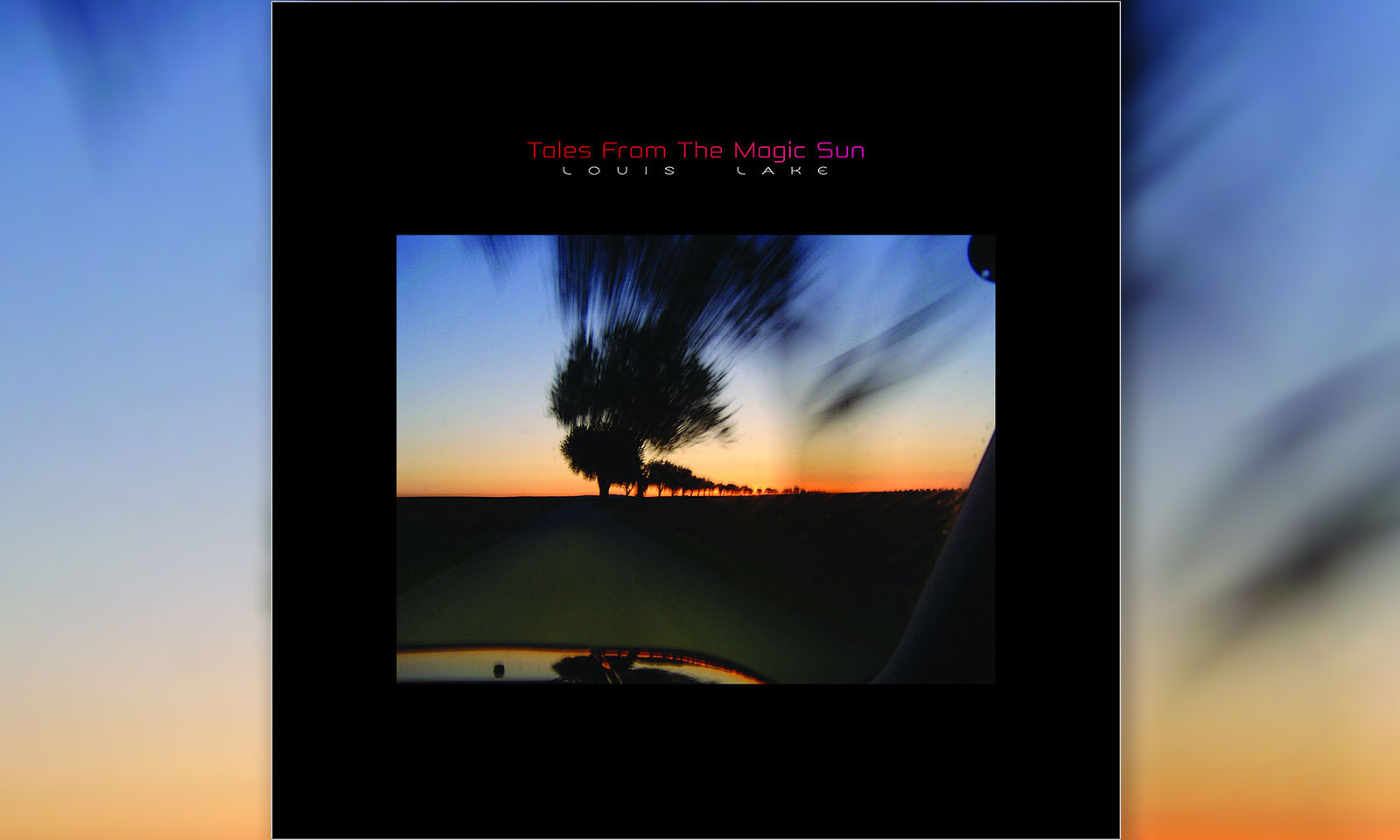 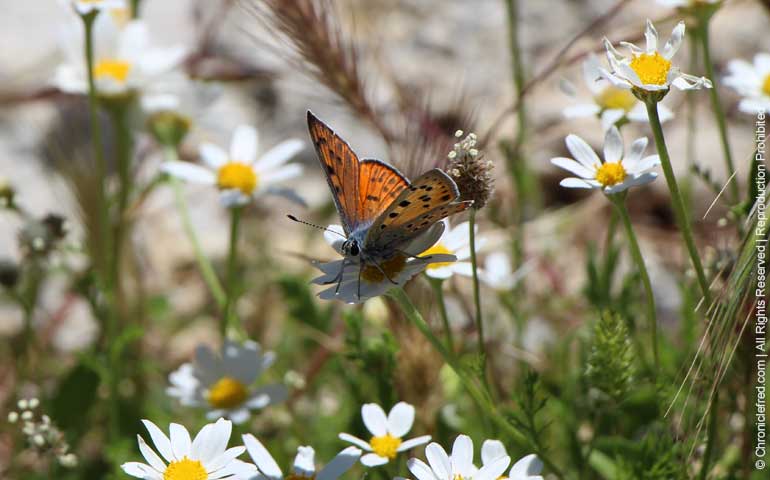